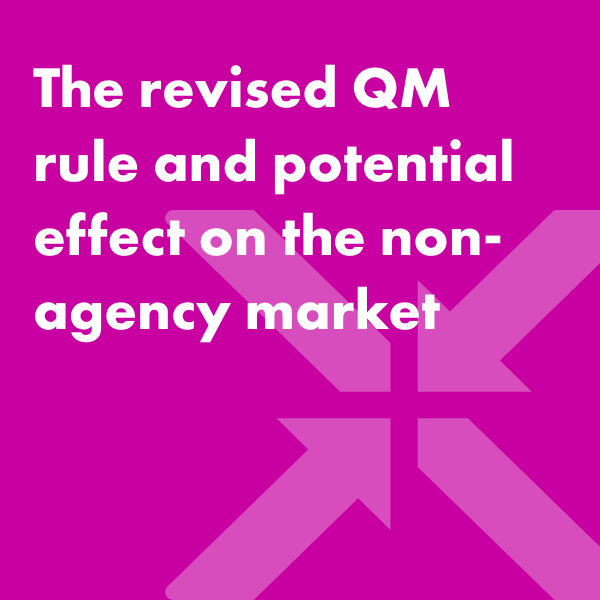 The revised Qualified Mortgage (QM) rule will likely not go into effect until October 1, 2022–more than a full year past the initial deadline of July 1, 2021 set by the Consumer Financial Protection Bureau (CFPB). The rule states that government-sponsored enterprises (GSEs), Fannie Mae and Freddie Mac, would move to a price-based model instead […] 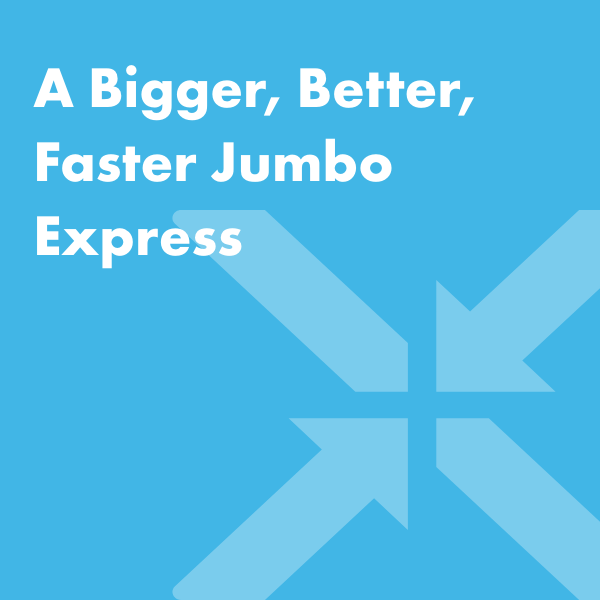 One of our most popular programs just got better. A growing number of Sellers lock their jumbo loans with MAXEX Jumbo Express because it’s faster and more efficient than traditional programs. Beginning on April 30, enjoy an enhanced program packed with updates including the ability to use the AUS to underwrite income, expanded eligibility including […] 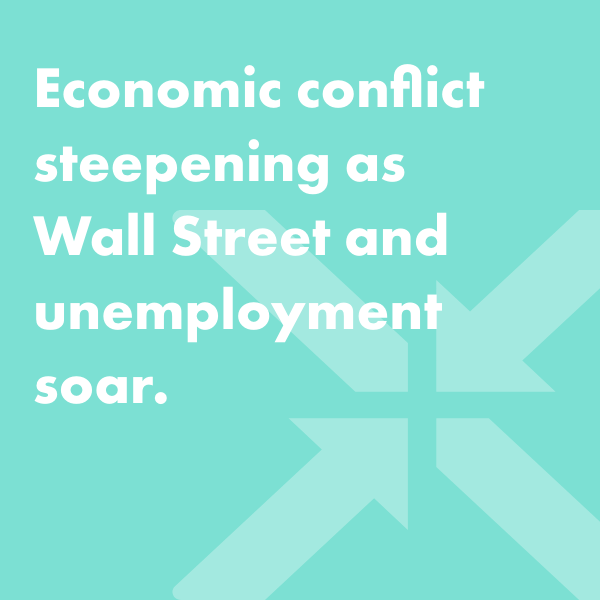 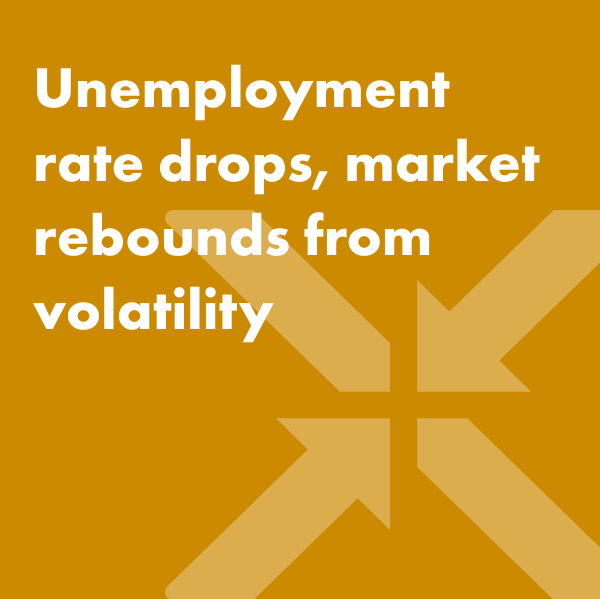 The volatility of last week gave way to a fresh winning streak on Wall Street. Corporate earnings paired with positive economic data helped push stocks forward with the Dow closing up another 250 points on Thursday. That was the index’s fourth-straight day of gains. Weekly gains going into Friday, the Dow had increased 3% with […] 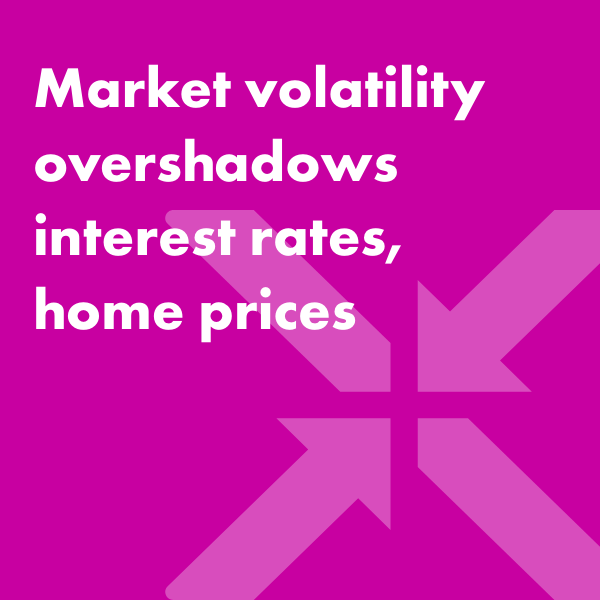 Equity futures are falling in early Friday trading as volatility returned to the market. Earnings continue to be strong, but this week’s headlines are all about the “short squeeze” on companies like GameStop and AMC. Meanwhile, interest rates have come off their recent highs and have moderated a bit to settle into a trading range. […] 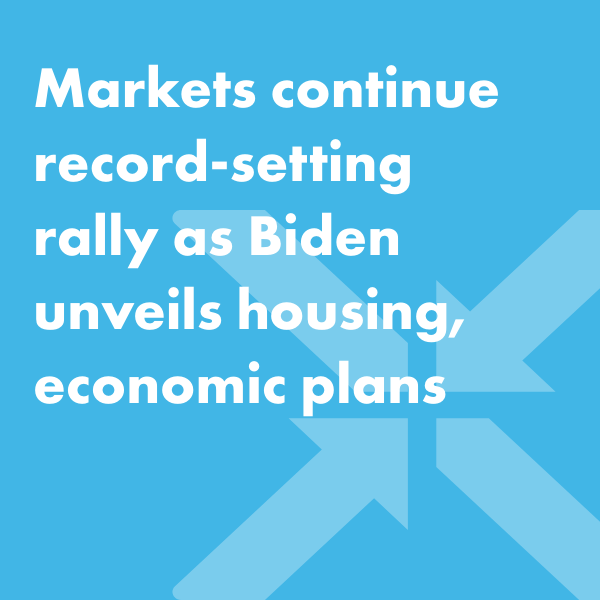